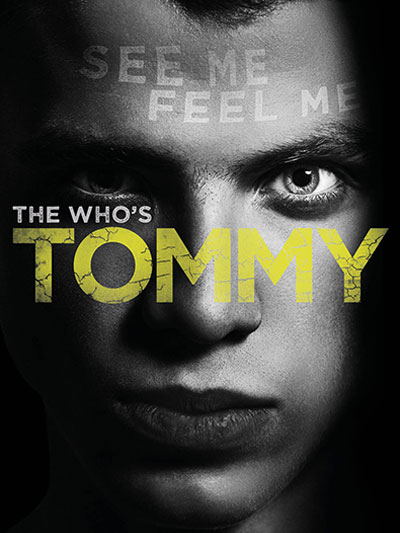 Based on the iconic 1969 double album rock opera.

The Who’s Tommy is an exhilarating story of hope, healing, and the human spirit. The story of the pinball-playing, deaf, dumb and blind boy who triumphs over his adversities has inspired, amazed and puzzled audiences for more than 40 years.

After witnessing the accidental murder of his mother's lover by his father, Tommy is traumatised into catatonia, and as the boy grows, he suffers abuse at the hands of his sadistic relatives and neighbours. As an adolescent, he's discovered to have an uncanny knack for playing pinball, and when his mother finally breaks through his catatonia, he becomes an international pinball superstar.

“..this is a first rate production which deserves to be seen.”

“a phenomenal group of talent”